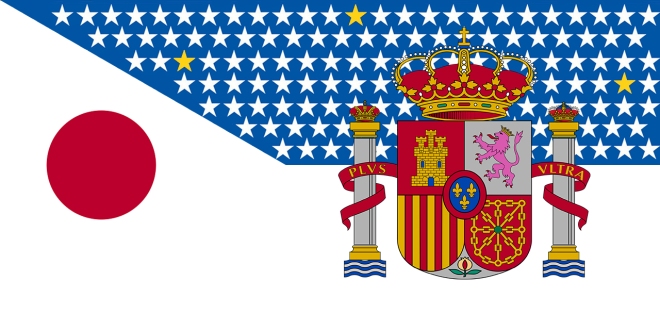 In light of New Zealand’s recent flag change proposal, varying notions of the real national identity were hurled at opposing sides. “Can any visual image summarise our contradictions, histories and hopes?”[1] This tumultuous analysis of identity represented via image led me to probe and dissect the Filipino national identity from my present status as a New Zealand citizen.

“Combination also suggests montage or construction, but of a special kind, through which truth may be expressed, though in a displaced relation to the untrue.”[2]

My practice is moving-image based. Similar to Farocki and other video artists, the primary use of appropriated TV & Internet footage are materials employed to produce new meanings. Questions inherent with these images such as their source, impact & significance are re-examined and thrust back to the audience. With this process of splicing images that were designed for mainstream consumption, I prompt scrutiny of how our senses are being catered to.

This project’s main issues lie in how mainstream Filipino media has become a tool for escapism by the mass, almost to a point that it has distracted or brainwashed many. Stuart Hall’s argument of messages designed for easy consumption by dominant political institutions is nearly synonymous with Filipino media.[3] Many shows are aimed to be nonsensical and the news sensational. The aftermath of corruption, poverty and so on are left for the few of ‘oppositional code’ to unearth themselves.

For this installation, these primary modes of media, which at first glance aims for representation, have now gained means of creation.[4] Mainstream Filipino television and its assumed national identity or stereotype has allowed power of domination on perception and truth. By intervening on these modes, I hope to provide discourse for those who are undiscerning to the problems that Philippines has been dealing with for many decades.

[1] Matthews, Philip.  What is a New Zealander?. Stuff.co.nz Website.

[4] Steyerl, Hito. Too Much World: Is the Internet Dead?. E-flux Magazine. 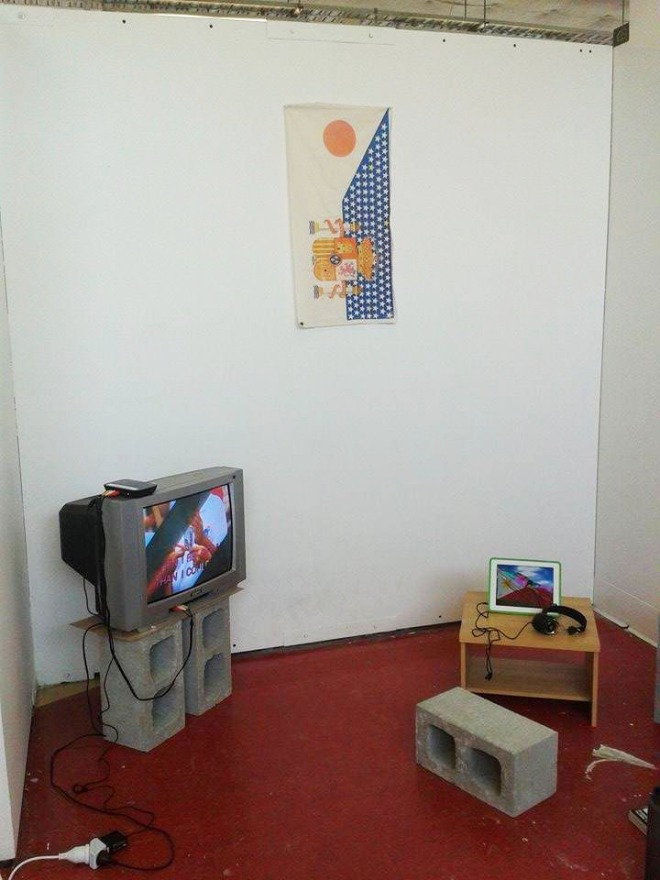 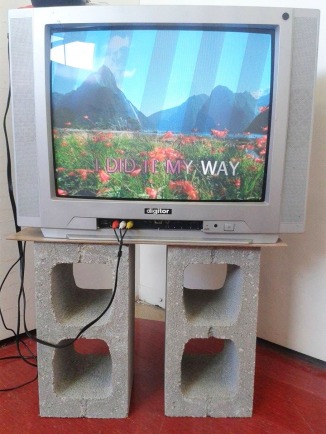